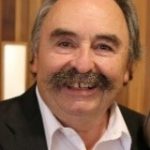 The Chabots, master maple syrup producers for  140 years and 5 generations !

Their names are Pierre, Alphée, Adrien, the ancestors who passed on their passion and know-how to the co-founders of CDL, three brothers with complementary skills: Jean-Marie, Christian and Yvan Chabot. This fourth generation then gave way to the sons of Jean-Marie, Vallier, Martin and Marc-André Chabot, now co-owners of CDL Sugaring Equipment. With the Chabots, we can therefore say that maple syrup production has been running in their veins for 140 years and 5 generations!

Born in 1858 in Saint-Lazare-de-Bellechasse, Quebec, Pierre went to Saint-Magloire in 1879 with his wife, Aurélie Bilodeau, to open a settlement there. In 1880, he tapped a hundred maple trees there, enough to satisfy his family and sell at the general store 7 gallons of blond syrup and 20 loaves of sugar according to the method inherited from his father, Marcel Chabot. It was in 1886 that the couple returned to Saint-Lazare-deBellechasse to live on Rang 6.

Alphée Chabot, born in Saint-Lazare-de-Bellechasse in 1896, moved to the United States to work in Somersworth, New Hampshire, and obviously became bilingual there. Back in Quebec in 1930, he bought his father’s land to exploit the maple grove there. Alphée becomes the first scientific sugar maker in the region when he boiled his metal spouts to destroy bacteria before tapping to promote the yield of his sugar bush! It was he who awakened the minds of Jean-Marie, Yvan and Christian, his grandsons, to take an interest in maple production.

Born in 1920, Adrien is a born entrepreneur! From the age of 16, he started a fox farm. He married in 1944 Jeannette Henry; their marriage gives rise to 12 children all born in Saint-Lazare-de-Bellechasse. In 1973, Adrien gave himself, heart and soul to help his son Jean-Marie run his first sugar bush. JeanMarie is also supported by the help of his stepfather, Mr. Eugène Fradette.

It was in 1991 that the three Chabot brothers, Jean-Marie, Christian and Yvan, joined forces to create CDL. The expertise of the three shareholders complement each other perfectly to ensure a strong start for the company.

In 2002, Jean-Marie’s sons, Vallier, Martin and Marc-André, joined in as co-owners of CDL, replacing their uncles. Always passionate about maple syrup production, Jean-Marie, Christian and Yvan still operate their respective sugar bushes with great pleasure every spring. The first co-founder of CDL, Christian owns two sugar bushes with his wife Lucie, on Île d’Orléans and in Saint-Lazare-de-Bellechasse. Yvan operates a large sugar bush in Saint-Fabien-de-Panet with his wife Francine.

In 2014, Jean-Marie was recognized as the world master of maple syrup entrepreneurship and he was awarded this prestigious trophy from the I.M.A.C. awarded unanimously by all its members.

Vallier, Martin and Marc-André complement each other wonderfully in the management of CDL and each occupy strategic roles for the company. Their sister, Sophie, has a doctorate in neuroscience and immunology, and as she says: “Sugar follows me everywhere! “ 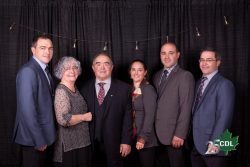 The three brothers and their father are also maple syrup producers and owners of a 70,000 tap sugar bush in Armagh, Quebec. The family sugar bush has been an experimentation site for new CDL products for nearly 50 years. 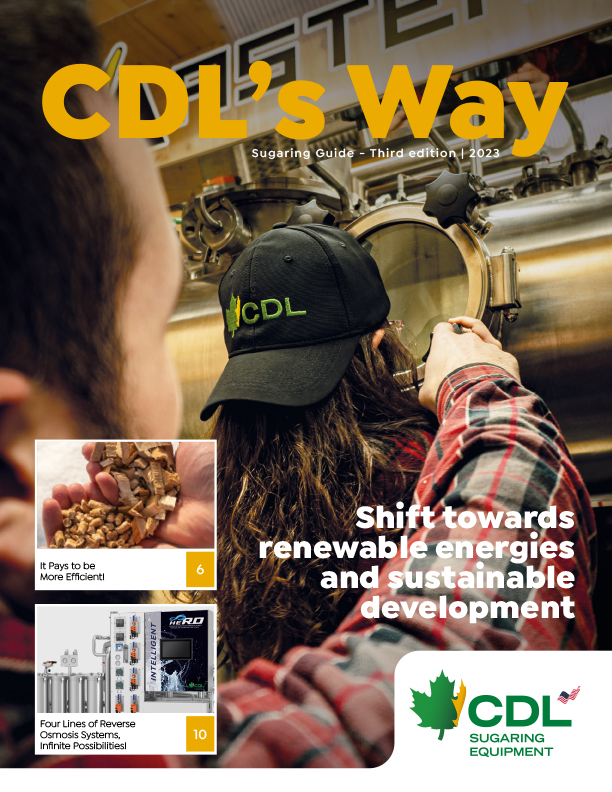 The reference on news in the maple sugaring world!